This tea originally came from Origintea to Hobbes, who has kindly gifted me with a sample of this. It happened after the announcement that Origintea is closing - given this tea, sadly. In my first order sampling their around-2000 puerh and some oolongs, I've received very nice oolongs (even one from Tony's private stash that was among the best oolongs I have ever had), but the puerhs were, unfortunately, not to my taste, being uniformly distributed in the range between "where is the dissinfection" to "rather good". I am well aware that the prices were not that high, but I have had many much better teas from that tea even in that price range, so I don't buy that argument entirely. Therefore, it is perhaps unexpected that this "gravestone" cake should be good, especially as the part of its marketing was its low price. 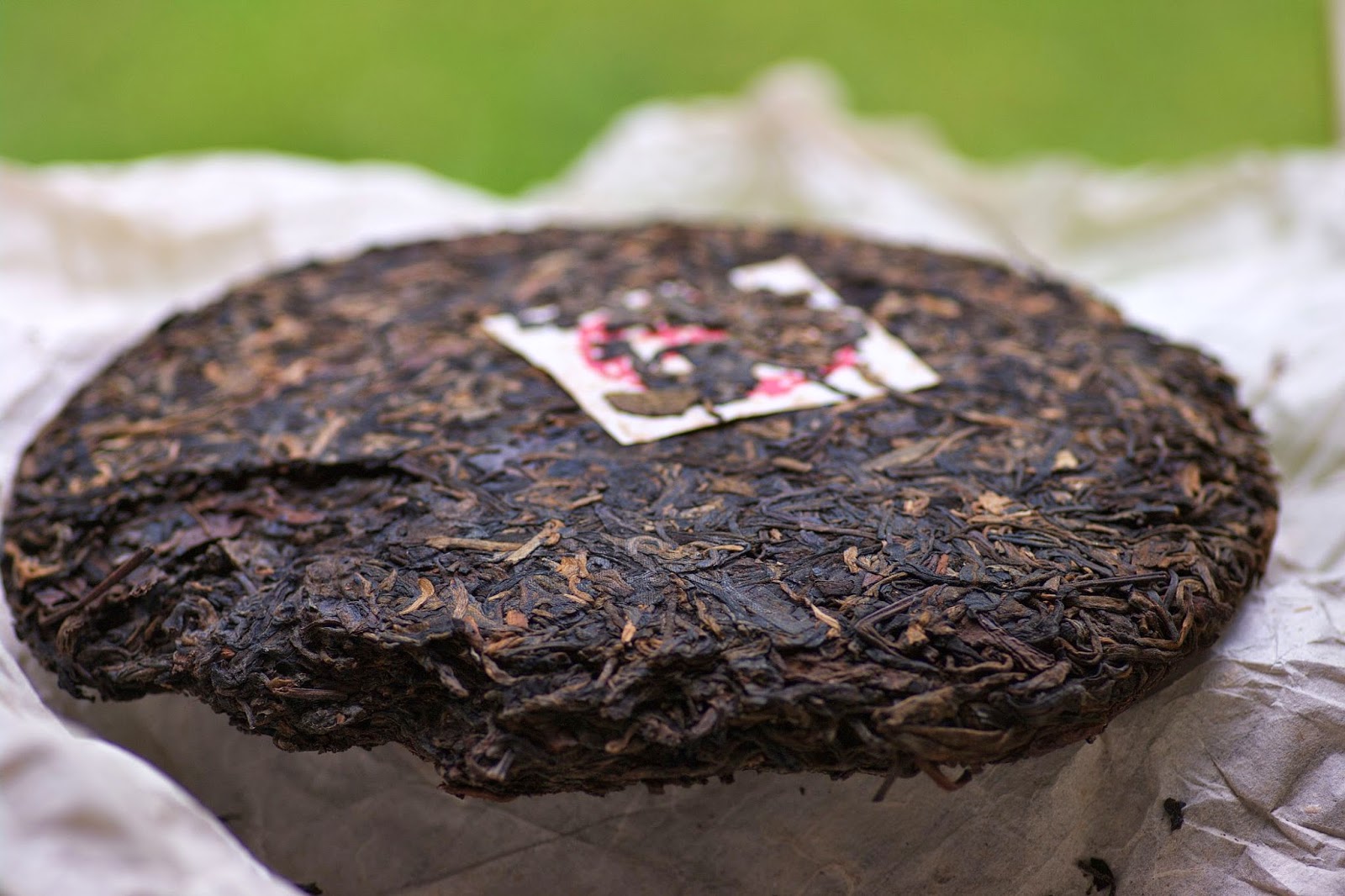 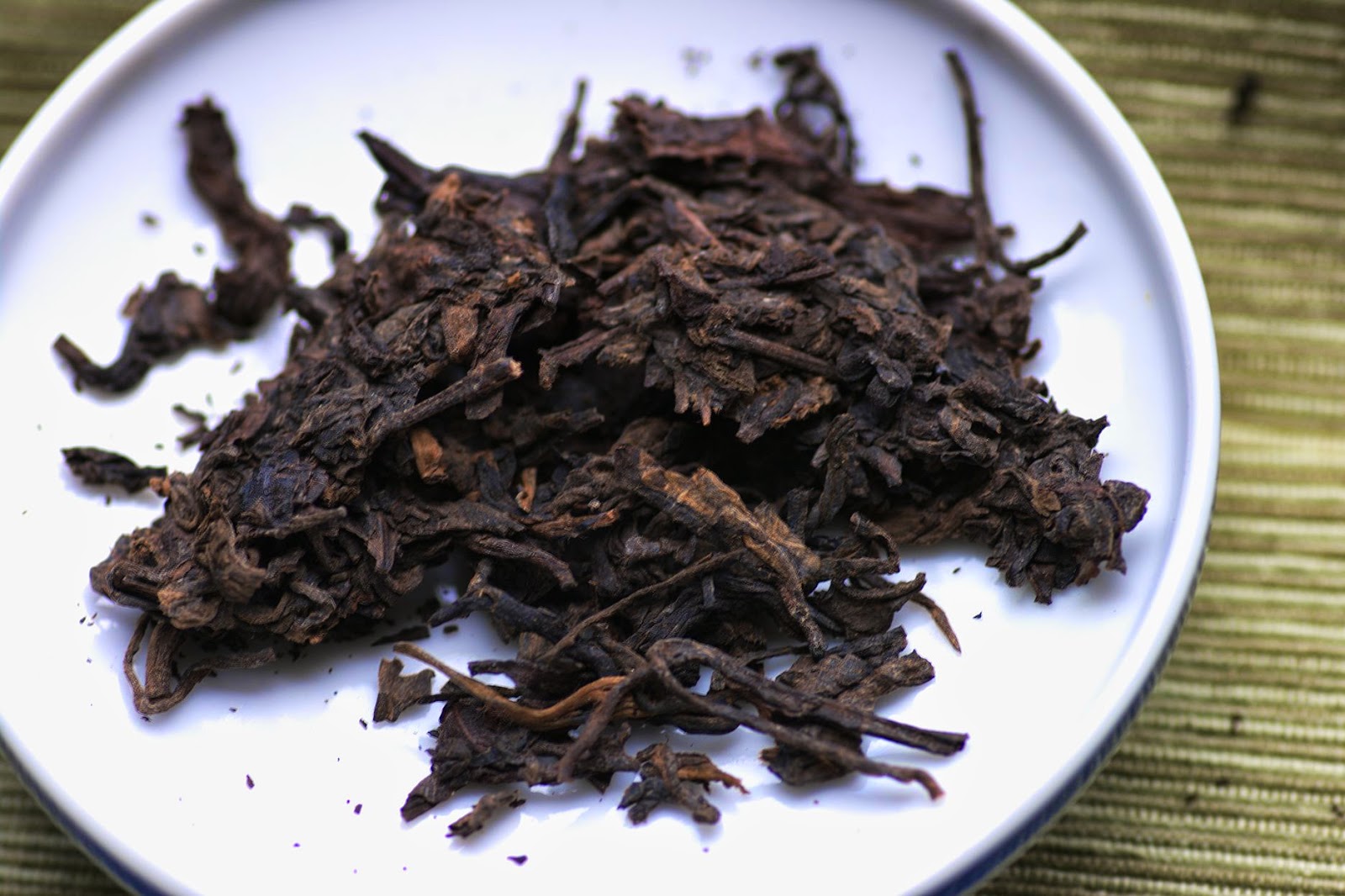 The cake looks amiably brown and rusty, containing a mixture of all sorts of materials (leaves, huangpian, twigs,...). It is rather lightly compressed too. The dry leaves give a happines-inducing aroma of clay.

After rinsing, the  clay/earthiness goes away surprising quickly, leaving nuttiness (cashew). The edges of the cake seem to me to be a bit more earthy - possibly due to larger area being in contact with aging-inducing surroundings in there? 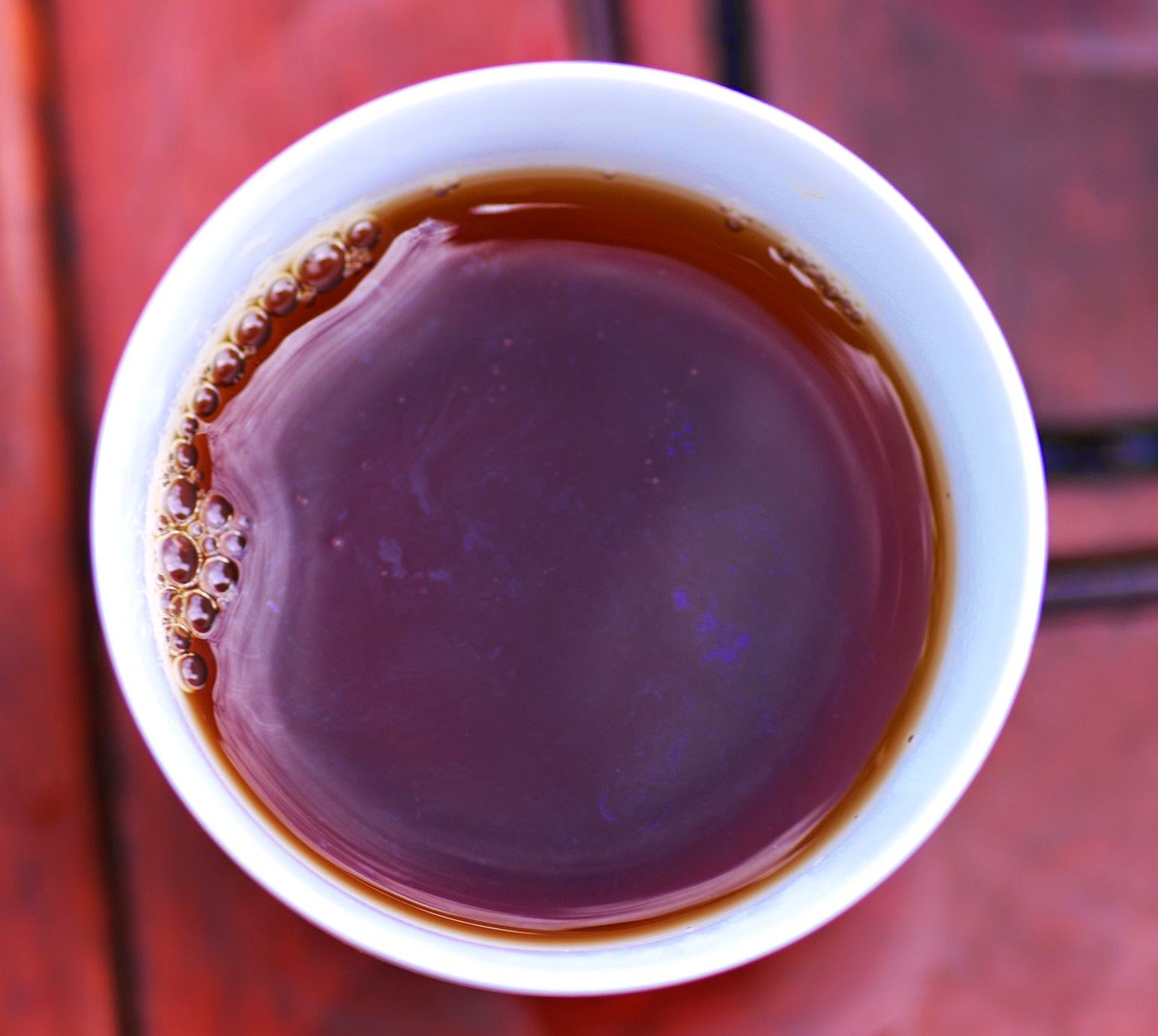 Even though the tea has seen some wetness, it is not really dominant at all. The color of the liquor is not too dark either, for a mid-90s tea either (mind that this is quite a deep cup). It's like if this tea was kickstarted in HK and then moved somewhere to dry out. It ttends to form a layer of something on the surface, I wonder what it is. I don't think that it's merely Oxford water this time.

When a normal amount of leaves is used, the taste is mainly about old paper, wood and slightly rancid nuts, feeling slightly stale and hollow overall. Nevertheless, the taste tends to hold for a good amount of time, however not-awesome it is.

Hobbes suggested to me to use more leaves  than normal - when I have done so, the tea has improved, becoming stronger and more concentrated, without acquiring sharp edges. It essentially becomes a quite nice, easily drinkable aged tea with enough sweetness and thickness to feel pretty good. With many leaves used, it can also sometimes cool the tongue down, which I do enjoy. It is calming and recharging at the same time, which is what I like about teas with some age to them.

What I miss is the long-term aftertaste of fresh plums that is often found in Red Marks (and in 7542 recipe too). There is a hint of it, but not enough.

Overall, even though this is possibly the weakest 90s Red Marks I've tasted, it is still plenty good for normal drinking and I'm always looking forward to tea sessions with it -  not bad at all! I just wonder what the price was - could someone please fill me in on that? 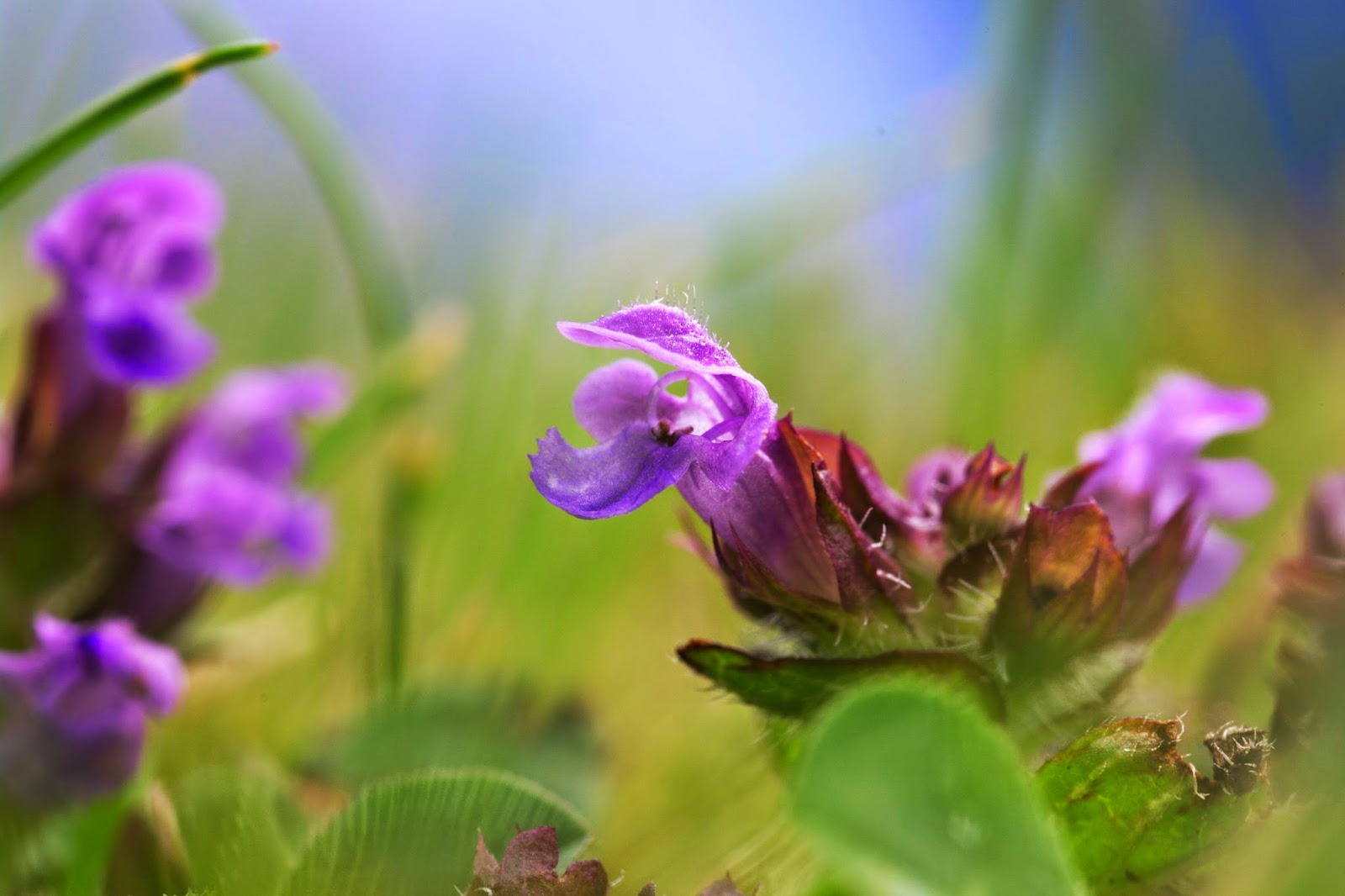