Is it really almost a month since the last post? Time seems to speed around so quickly now. It's not that I'm not drinking tea - I'm drinking gallons of it (most notably and happily, 1997 Red Mark, 2013 Chawangpu Lao Yu, 2006 Haiwan Pa Sha and 2012 Jalam teas Meng Zhr), it's just I'm not having so much new tea. Possibly peculiar, but I don't feel as strong urge for discovery as I used to - now, I'm more in the process of discovering new things in what I already have.

That said, I discovered the rest of the sample of 2003 Wistaria's Tz Ing and so I took my old notes and reinforced them with a new experience. All the teas from Wistaria I had previously ranged from good to excellent, so I was approaching the Tz Ing with anticipation. 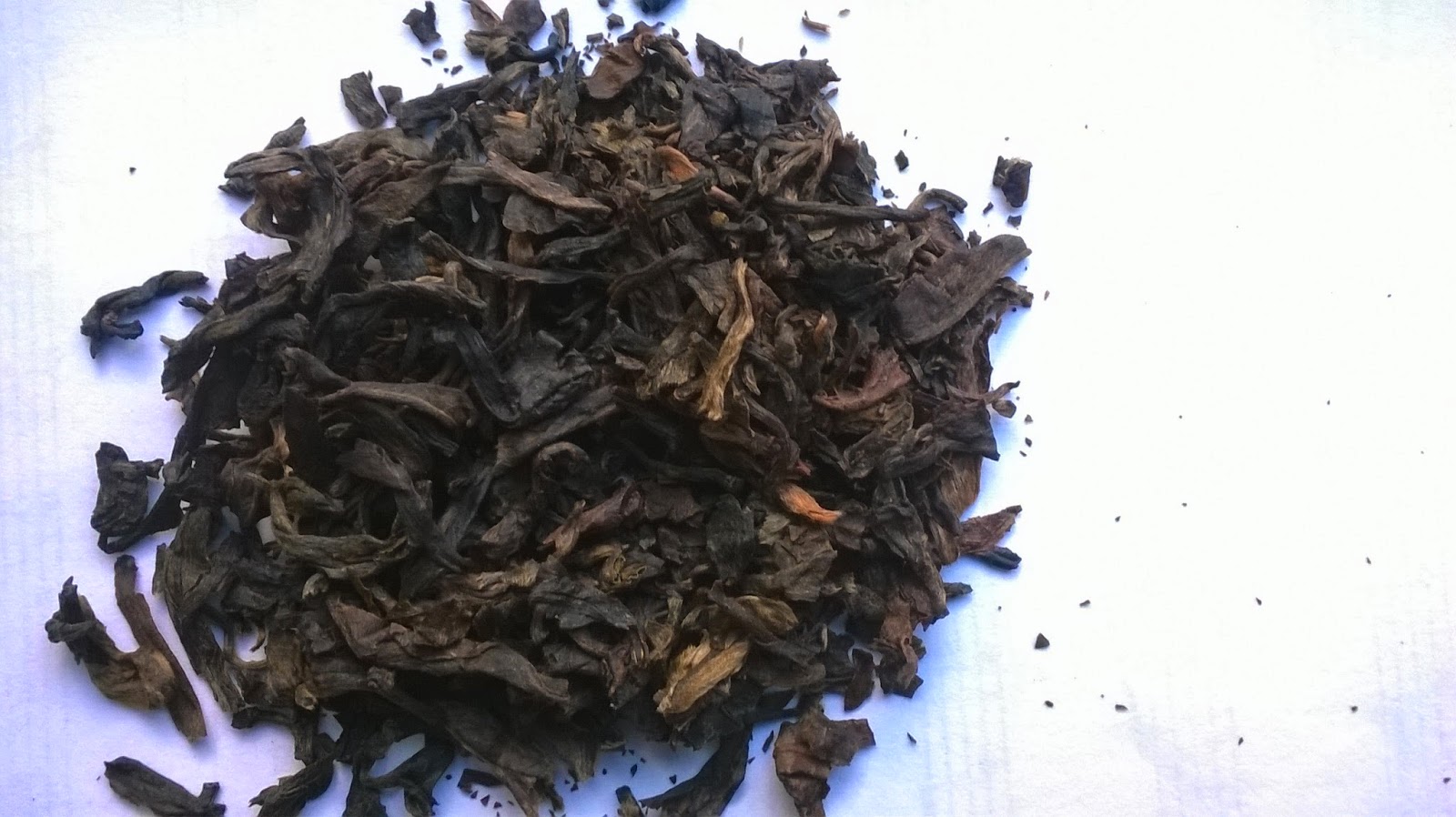 The aroma of both dry and leaves is characteristic of Wistaria's production/storage, rather than the raw material. I can try shooting at the "house taste" saying it's herbal, woody, slightly plummy and very slightly smoky, but you have to taste it really. I found people for whom this specific taste is a "no go" as it tends to somewhat overshadow the original character of the tea. 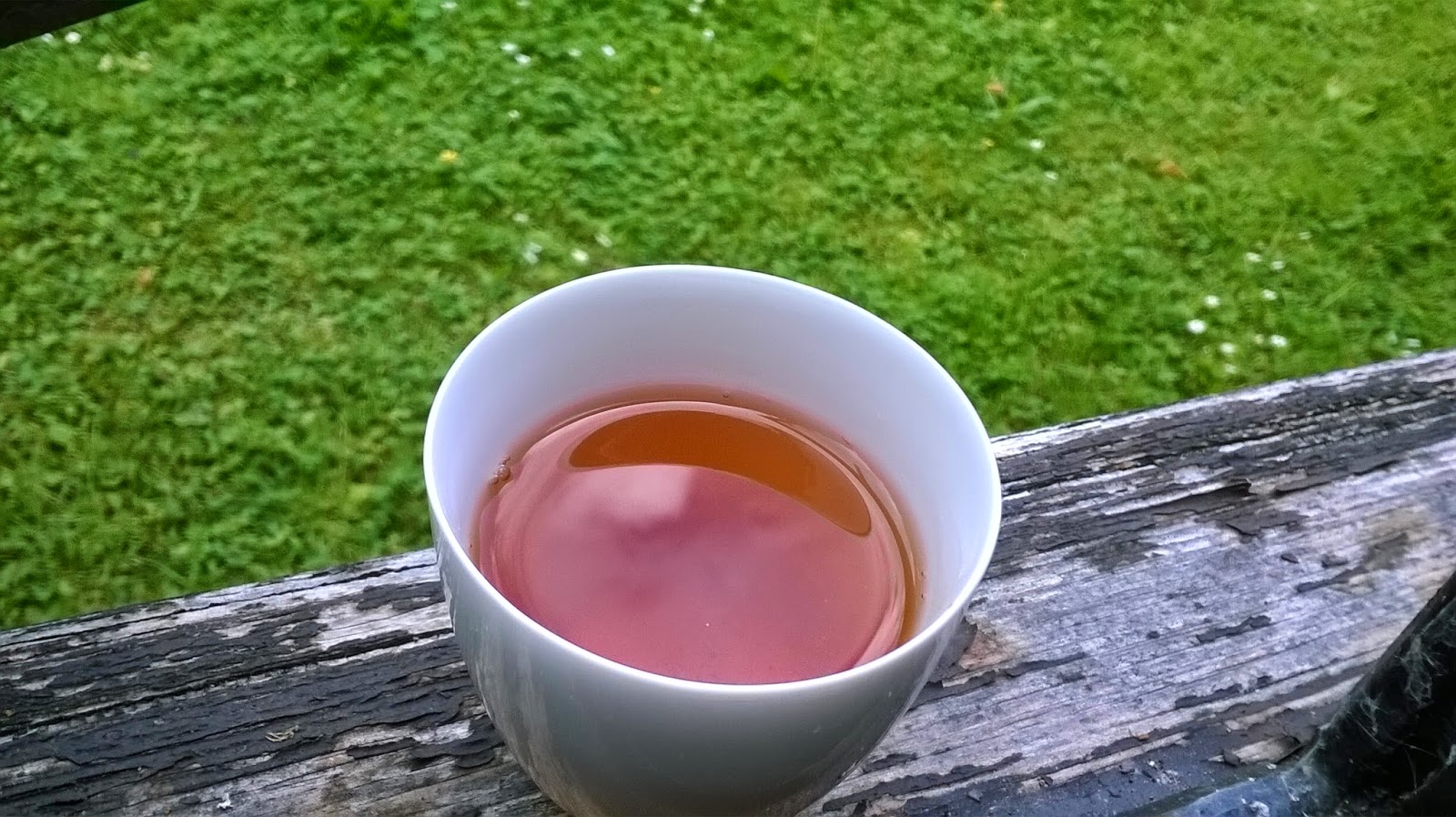 The taste is kind of ok, but not very special - and, again, dominated by the "Wistaria taste". I did not mind so much in the other teas they make, as they were part Wistaria, part their own character, but in this one, I really struggled to find anything beside the house taste. I'd say that it was a bit more herbal than most their other teas, with sandalwood type of taste and a bit of smoke. I'd guess that from behind the veil of Wistaria taste, a not-so-super Bulang tea was peeping.

The taste is okay, but not great. It is a bit thick, but not much. A bit sweet, yet not so much again. One thing that is not "not so much" is the dry bitterness which reluctantly transforms and disappears, but again, the pleasantness of the process returns to the "not so much" territory.


I felt subtle qi in the leaves - i.e., the tea is not a hollow trunk of mediocrity... but it does not really shine either.

From Wistaria, I was used to AAA teas (or AA), but the Tz Ing is, I'm afraid my least favourite. It was not bad, to be sure, quite ok, rather, but entirely forgettable.
Vystavil Jakub Tomek v 9:40 2 komentáře: