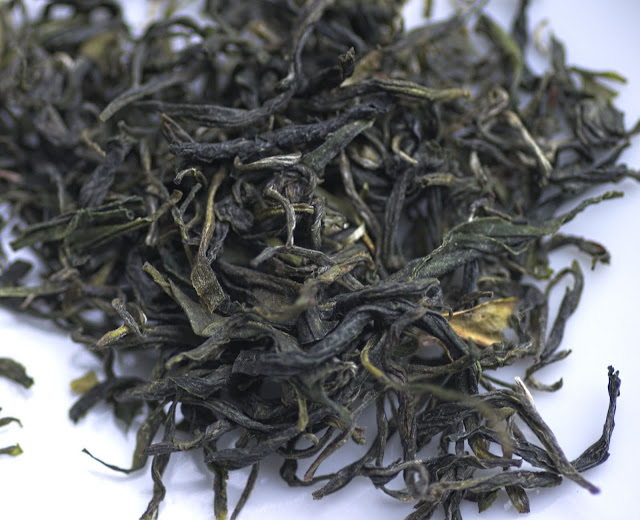 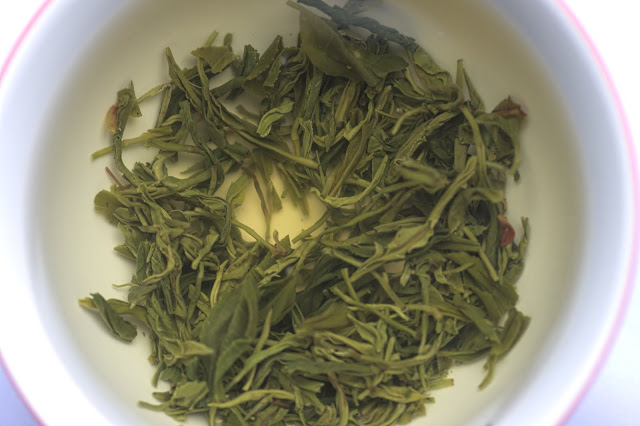 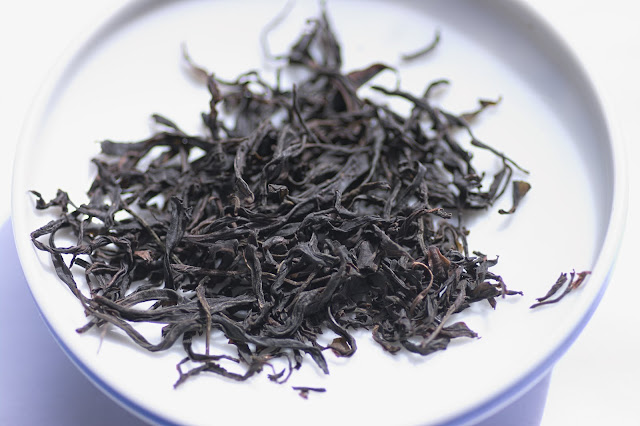 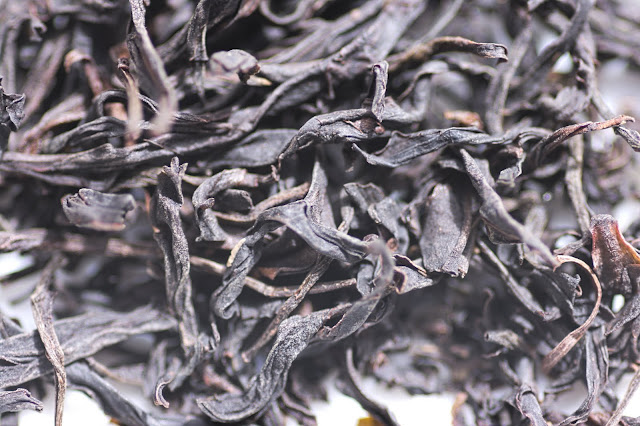 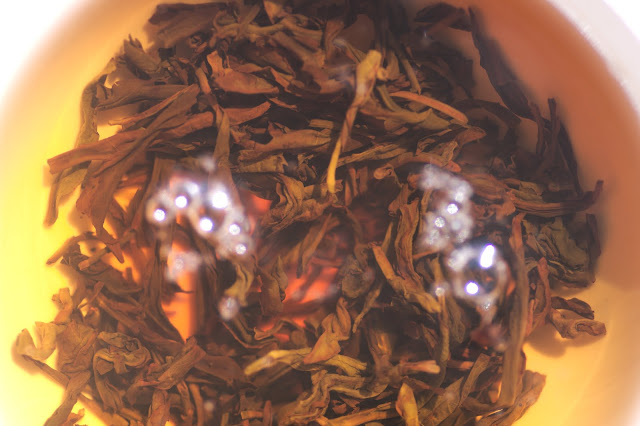 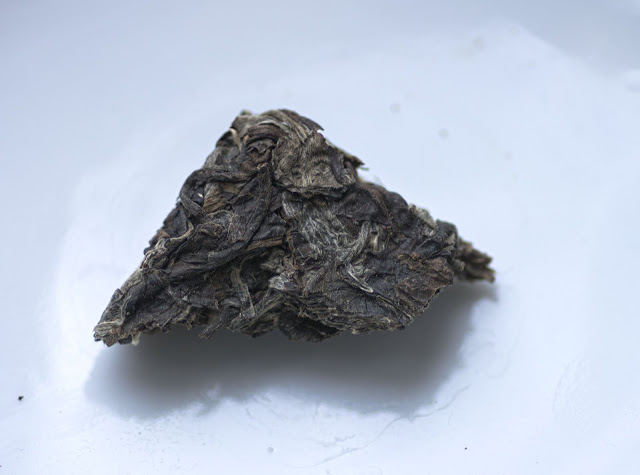 Being almost impossible to oversteep, this is a really good fire-and-forget pleasure maker. And it is cheap on top - nothing to dislike here, really...
Vystavil Jakub Tomek v 18:20